The years of Interwar, when Le Corbusier, Walter Gropius and Mies van der Rohe are the main pioneering masters of the tide of modernism in Western Europe, Dimitris Pikionis is one of the first architects in Greece, who realize architecture influenced by modernism, and at the same time, the main exponent of regionalism combining greek traditional elements with the principles of modernism.

In the beginning of 30’s Pikionis undertook to create a school building within the school building construction program, which was taking place in Greece those years. The plot for the school is at the foot of Lycabettus Hill in Peukakia area, with steep slope that leaded the architect to adapt the building on it. The building consists of pure geometric volumes arranged in different levels, surrounding the central open space.

Pikionis proposes a classroom which is repeated and operates as an independent building inside the large building, completely autonomous with its own outdoor area protected by a pergola .The glazed doors are drawn and the class opens and spreads in the protected outdoor area, succeeding also physical ventilation. The solution that was finally realized in 1932 was a compromise and reversed in part the ingenious conception of Pikionis. 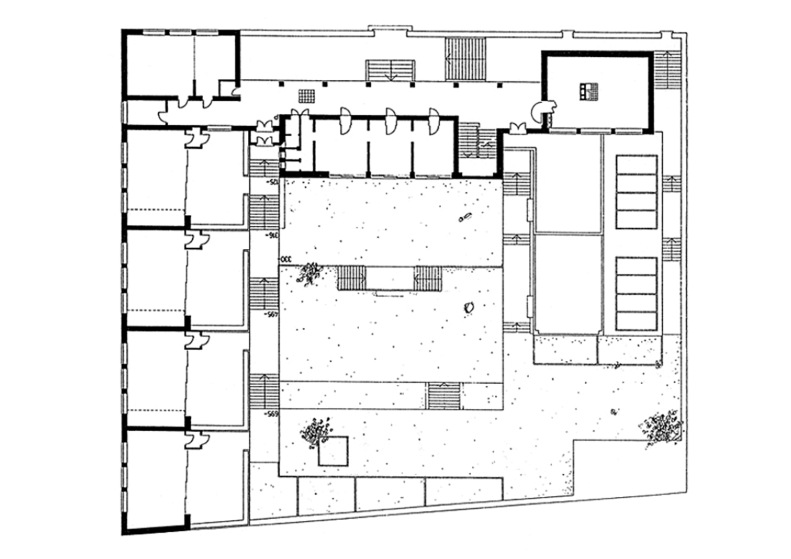 A few years later attempts to enrich Modernism with elements of Greek cultural tradition, realizing the Experimental School of Thessaloniki in 1935. From then on all of his projects are in an aesthetic point of view that is looking for Greekness and introducing traditional elements without spilling its modern character. 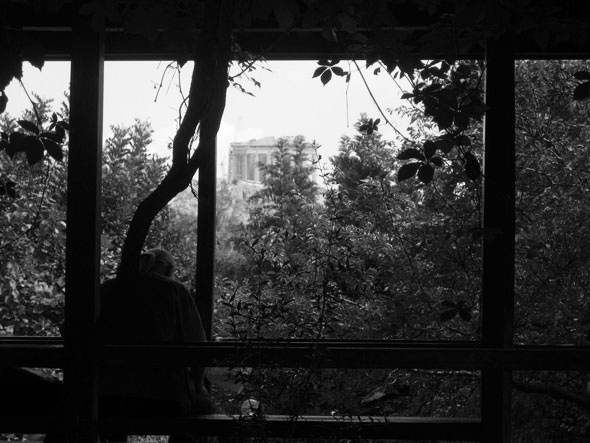 During the path, the walker passes a small wooden portico meeting a yard surrounded by the small church of Saint Dimitrios Loumbadiaris and the refectory with its semi-outdoor spaces, where the view to Acropolis is centered. So to the construction of the above buildings, as to the creation of the paths, Pikionis uses as the tool of his synthesis, forms, materials and fragments from the ancient greek culture, the byzantine culture and greek traditional culture. In order to make the walker feel how the myths and the history are related to the natural landscape. Moreover, Pikionis, wanting to show the relation to the latest history, uses the concrete to create straight and pearshaped strips in different dimensions to the path. The formation of the path, being entangled with the natural landscape, stops to some points, giving the feeling of the endlessness and like it was always there. The walker ends up wriggly in a plateau, called Andiros, where he can have the frontal view of the Acropolis.